A first-generation American with strong ties to Italy, Pat Diomede grew up in Chicago in a bilingual household. He speaks English and Italian and he has used language to his benefit across two successful careers, during which he has empowered team members, created solid relationships in the community, and made a lasting difference for those around him. Pat won the draft lottery in 1971 by being assigned number 29. This resulted in receiving an invitation from the war department of the United States of America to serve his country in the US Army. He liked the Army and stayed as a careerist where he worked his way up to the rank of First Sergeant in 20 years at positions in Germany, Italy, and across the US. He landed in Arizona in 2005 after having repeatedly visited his father here, realizing he had fallen in love with the Valley of the Sun and wanted to grow some roots. When his career in the military ended, Diomede searched for his next adventure, which came to him serendipitously when he experienced two bad mortgage transactions.

He vowed that no one should have to endure what he did, and he began his journey into the field of mortgage banking. His goal: maintain open, transparent communications throughout the entire relationship. He has done that time and again — not only in mortgages since 1993, but in life. A lifelong learner, Diomede is excited to add to his repertoire daily. He is always fired up to go to work, and he is passionate about educating homebuyers about the ins and outs of the mortgage industry. Even if they purchased a house in the last five years, there is still much information to share to keep them in the loop. Diomede is an avid networker who ties his interests and experiences together seamlessly. A member of BNI Grand Networkers, Toastmasters, Peoria Chamber of Commerce, Veterans Advocacy, Friends of Freedom, and VAREP: Veterans Association of Real Estate Professionals, the underlying theme is always to give without expectations. He loves to connect people; in fact, one of Diomede’s favorite things to say is, “I gotta guy!” No matter what his friends, colleagues, or customers need, he is engaged to find them a solution and be their resource.

A passionate speaker on networking, leadership, and veterans’ advocacy, Diomede has spoken at organizations across the West Valley and in the real estate community at large. He is a member of the National Associate of Mortgage Bankers, WeServ, and the National Association of Realtors. Pat has two adult sons and five grandsons. He lives in the West Valley with his wife Sandy and their two golden doodles named Maggie and Daisy. He enjoys golf, bowling, reading, cooking, and fantasy football. After a long day, you can find him kicking back in front of a good sports game on the television.

Based in Glendale, AZ 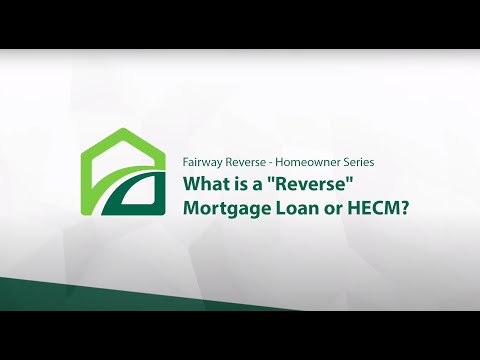 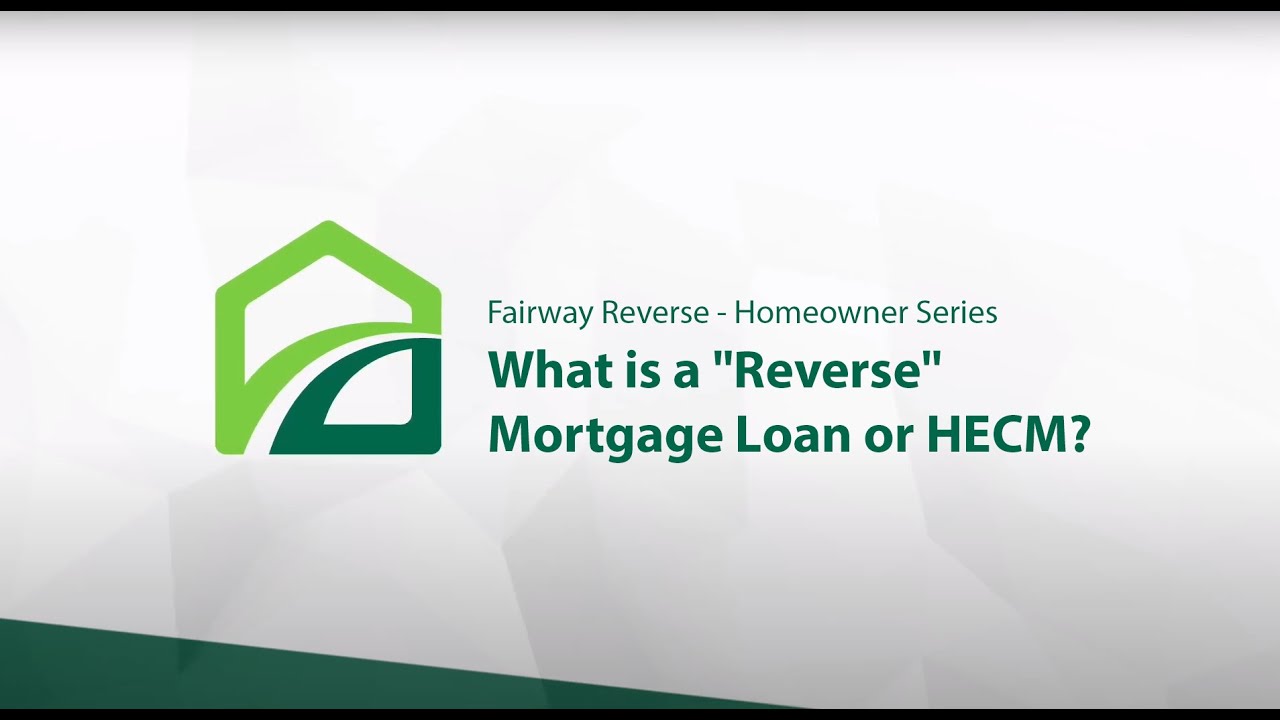 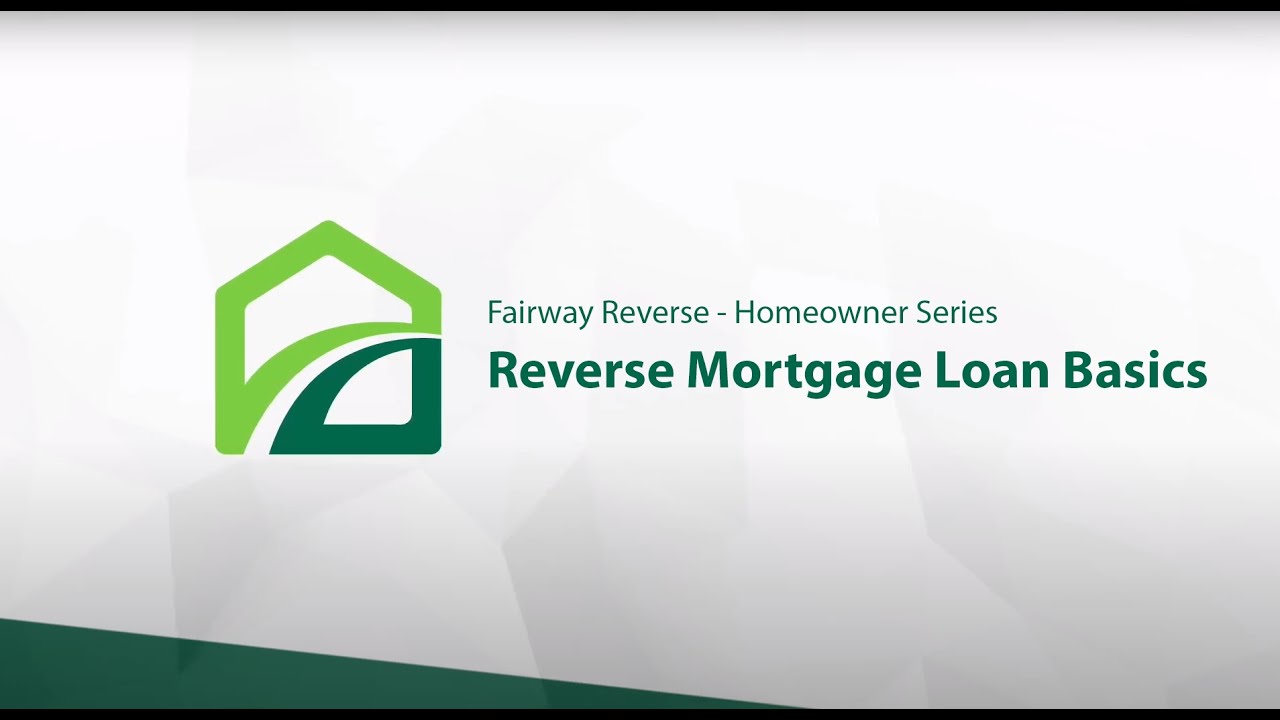 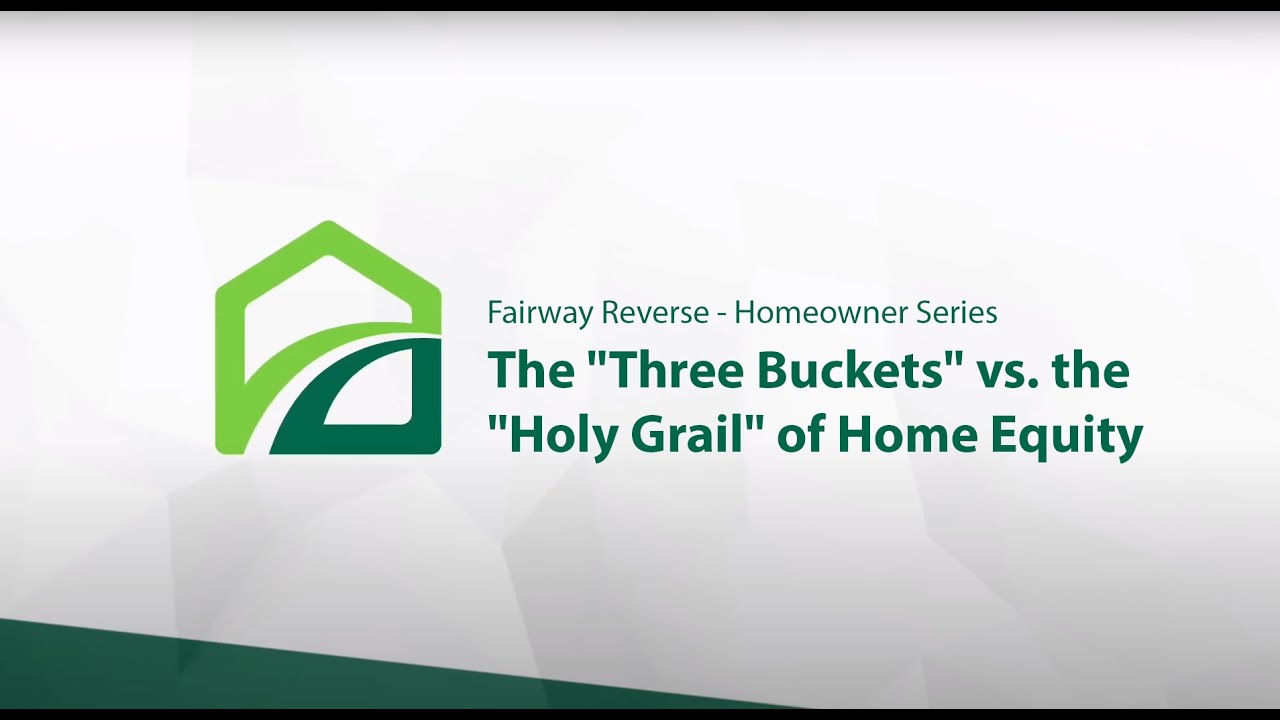 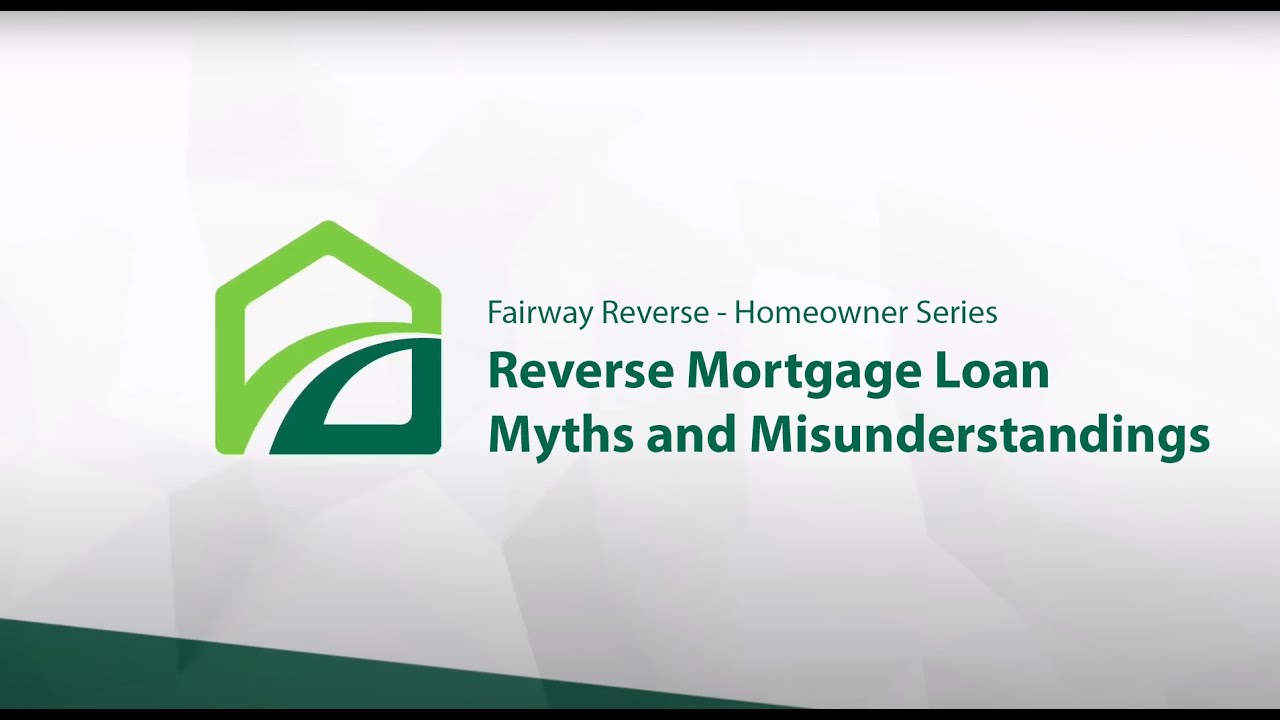 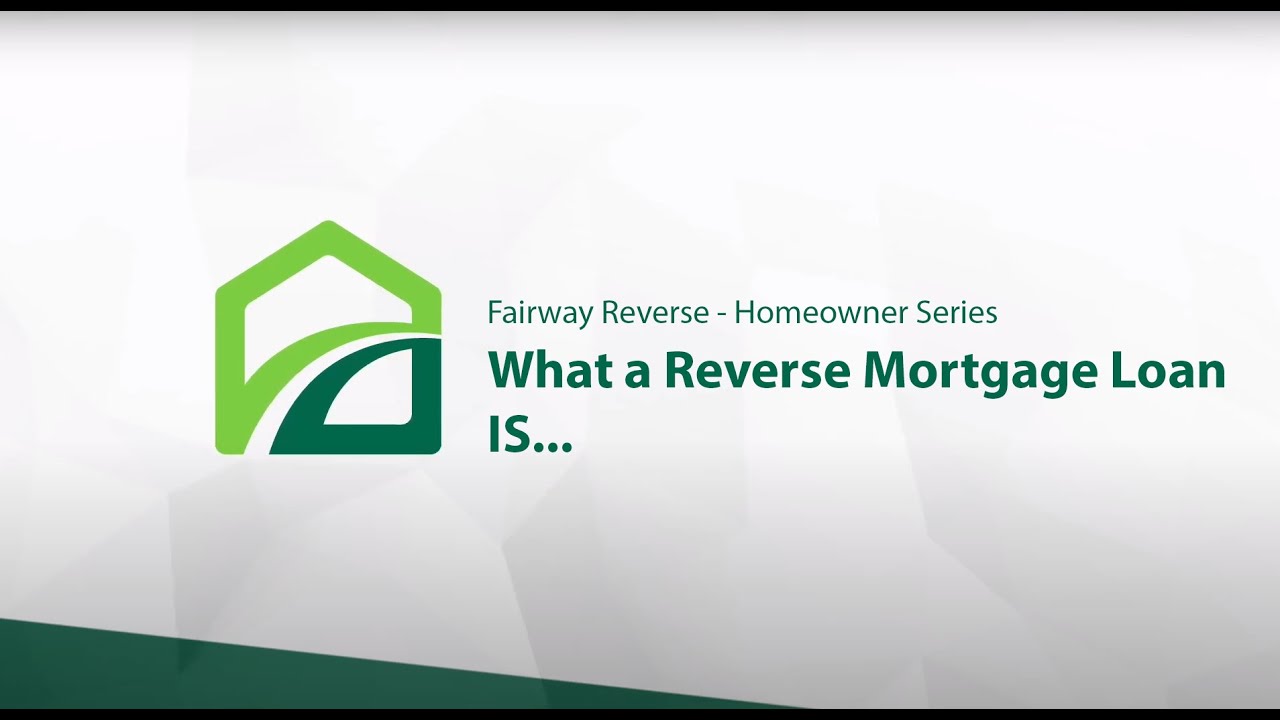 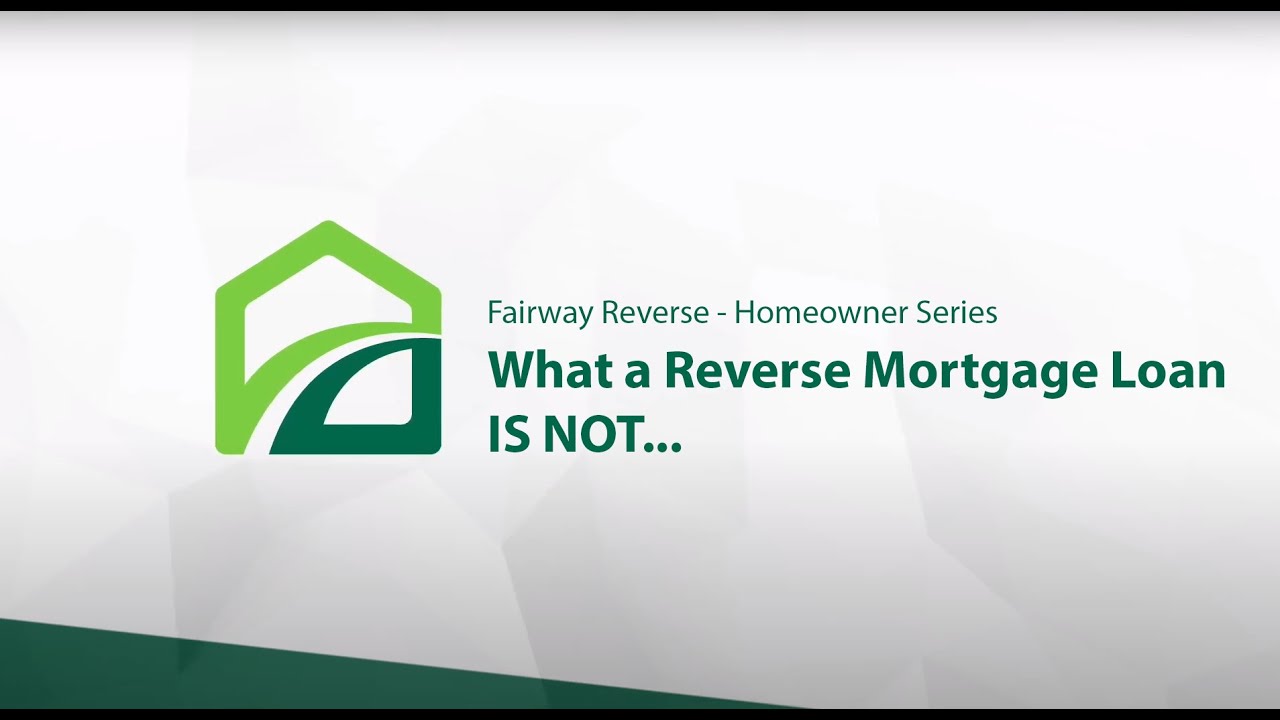 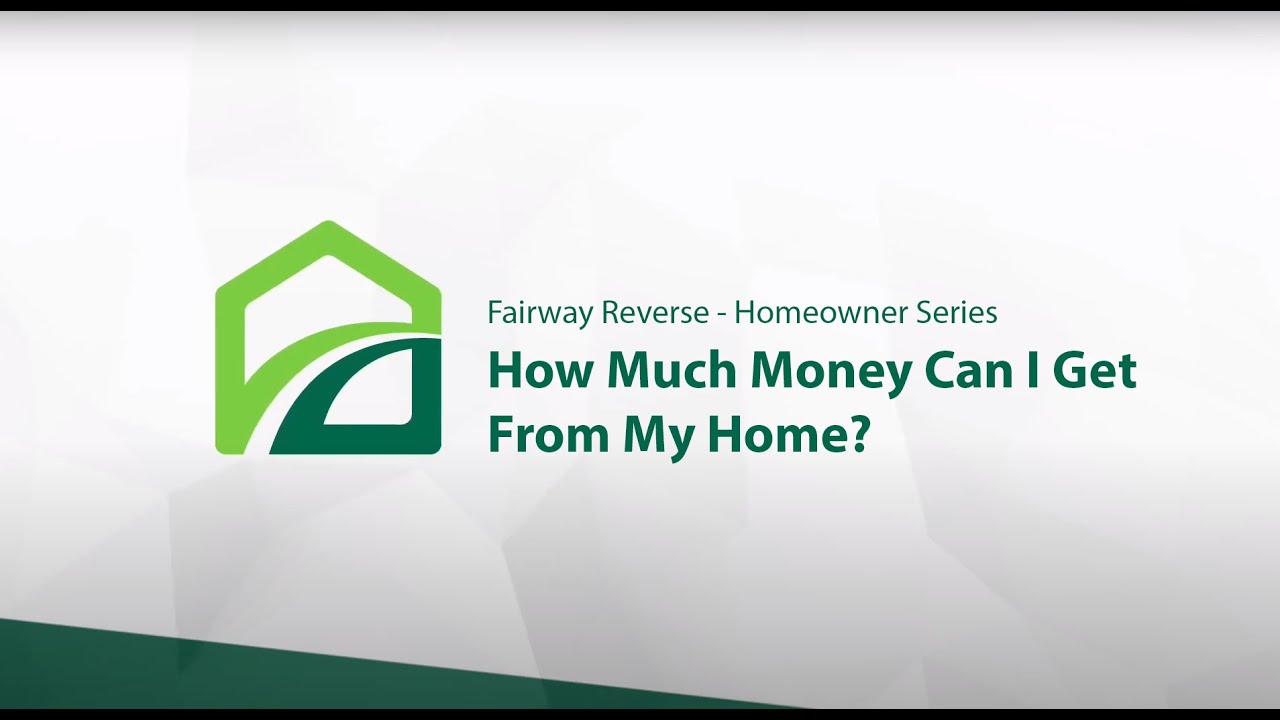 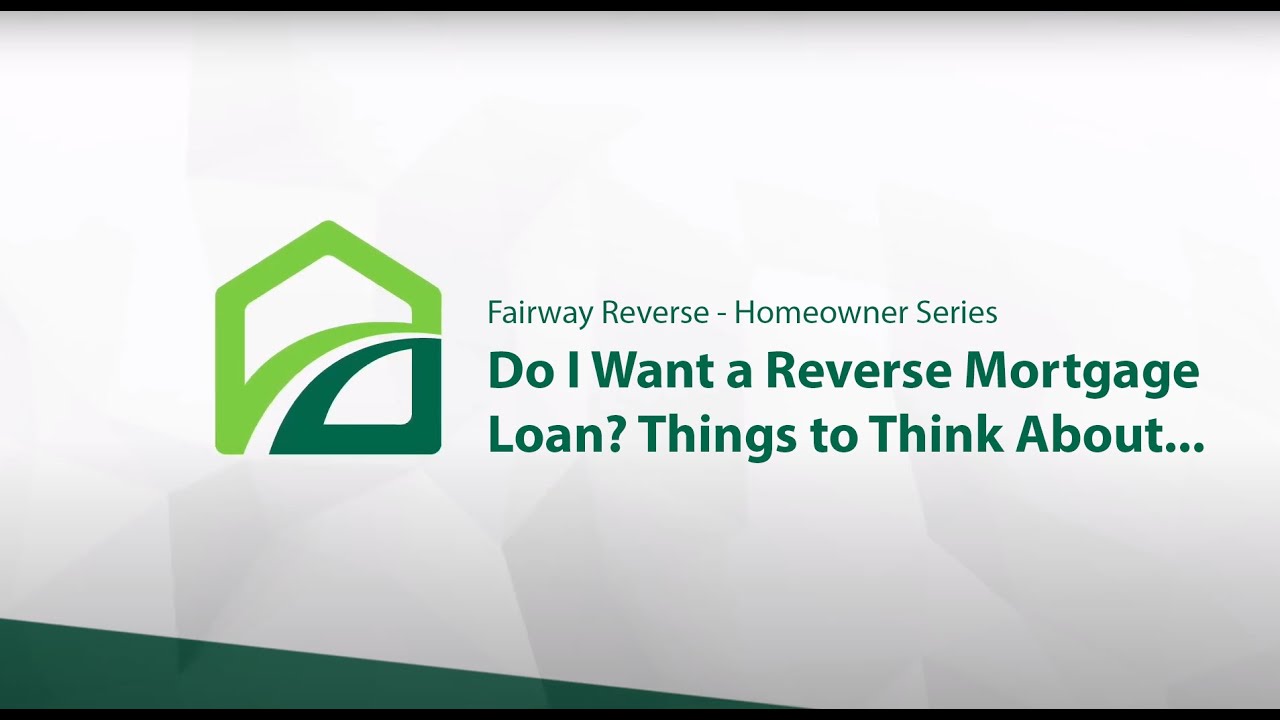 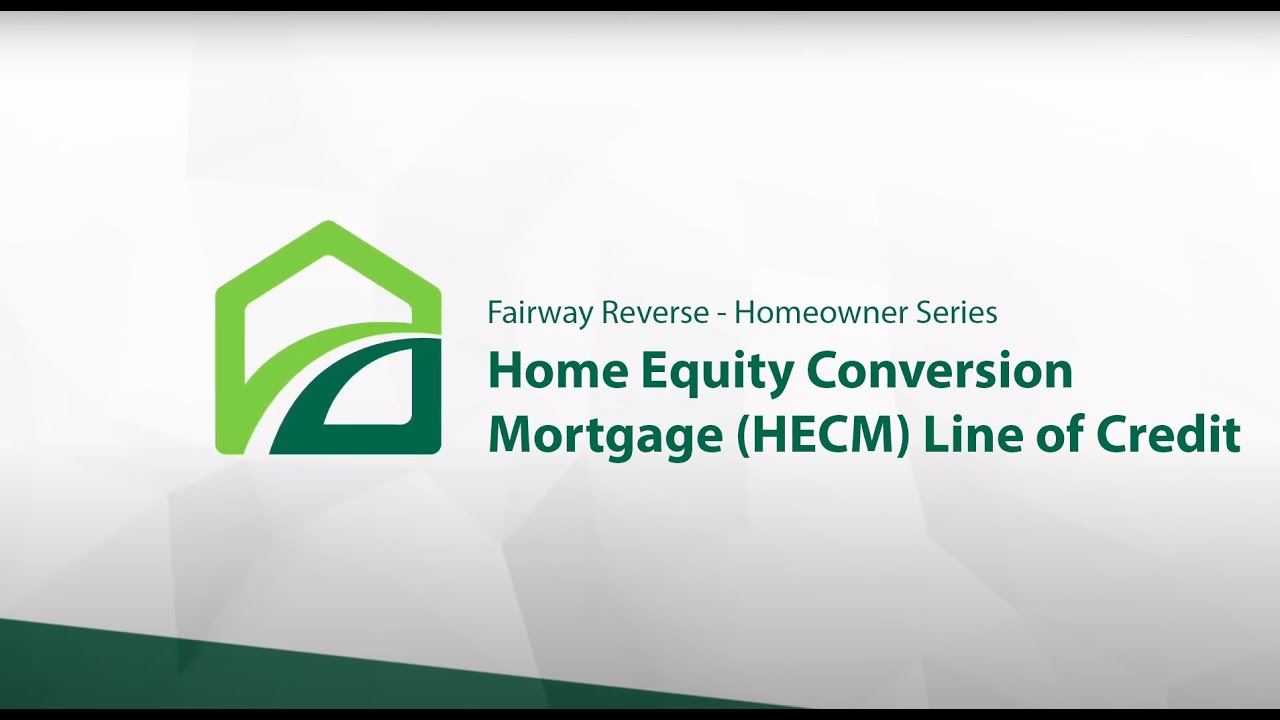 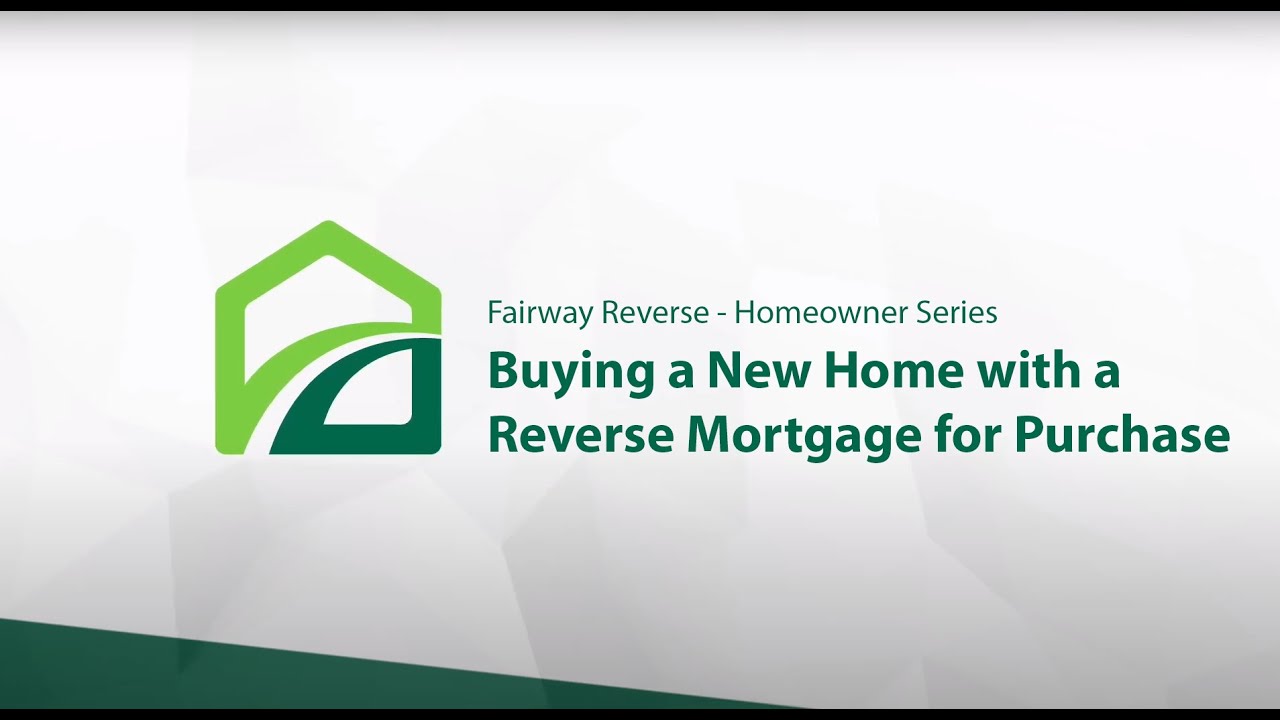 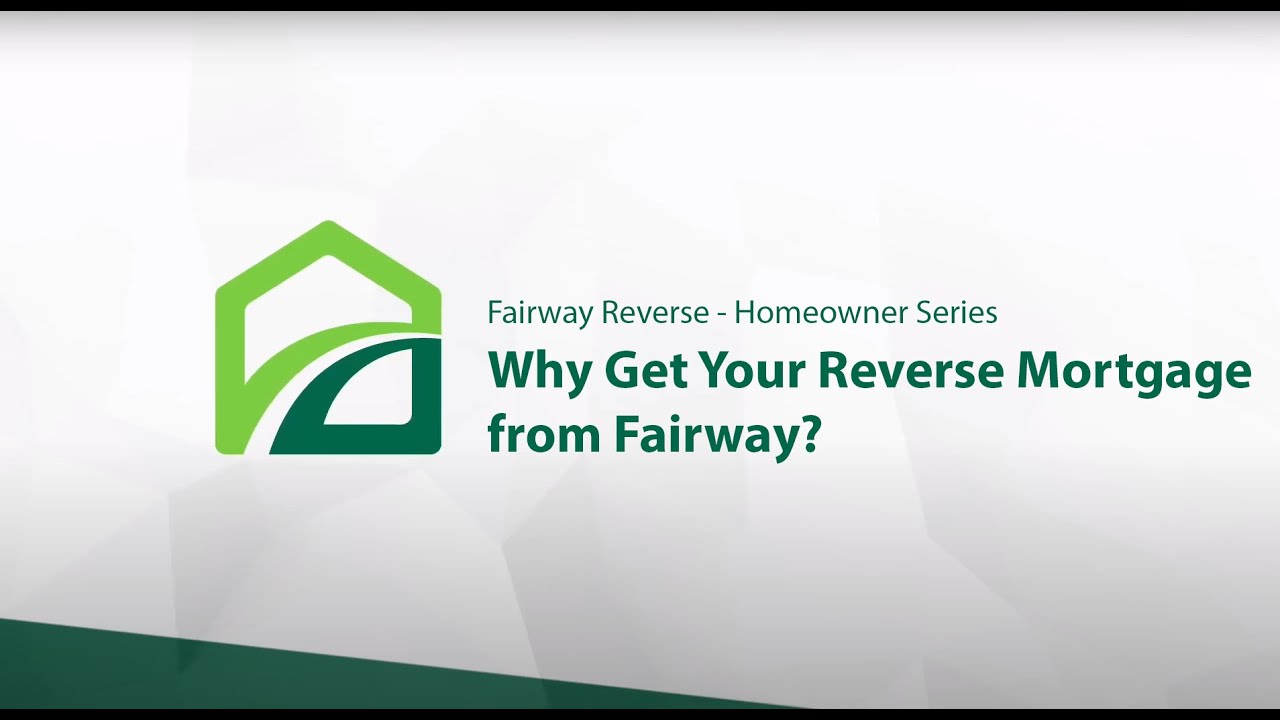 What Fairway customers are saying *

My wife and I really appreciated the huge financial help from Fairway Independent Mortgage Corporation. Our lives have been better than before. Thank you again.

Fairway was always professional, expedient, and truthful about the process of obtaining a reverse mortgage loan. No part of the process was concealed or confusing. It was a pleasure to work with Fairway and its representative.

This is an invaluable loan for seniors. The staff was terrific helping us navigate through the process and explaining the benefits this provides.

What is a Reverse Mortgage Loan?

A reverse mortgage is a unique loan that allows those 62 years of age and older to convert a portion of the equity they have built up in their homes into cash and defer repayment until they pass away or move out. The loan can provide you with cash that you can use now, help you develop a line of credit, and more, giving you more financial flexibility in retirement. Benefits of A Reverse Mortgage

There are many incredible benefits to this unique loan, and it can be a great way way for you to feel secure in your retirement and provide you with the financial freedom you are looking for.

Give Yourself the Gift of a Better Retirement

Benefits of working with a Fairway loan officer in Glendale, AZ

We Deliver On Customer Service

Our customers experience some of the fastest turn times in the industry. The Fairway reverse mortgage loan process is designed to exceed expectations, provide satisfaction and earn your trust.

Each Fairway loan officer is required to attend live training classes before he or she can originate a reverse mortgage loan. Our Reverse mortgage planners have access to a dedicated support staff and ongoing weekly educational training calls.

Fairway has offices located nationwide with trained reverse mortgage planners, giving us the ability to meet with you in a face-to-face setting.

You invested so much into your home and future, and retirement is meant to be a time where you can reap those benefits. With a reverse mortgage, Fairway can help you convert the equity in your home into useable, nearly tax-free funds.

With Fairway Mortgage, we can help your clients secure smart financial decisions when it comes to reverse mortgages and their retirement planning. We are proud to be a trusted resource for financial advisors and their senior clients.

The Fairway team is proud to be the top reverse mortgage partners for Realtors. With our years of experience, we will be there every step along the way, from the vital pre-approval process to a smooth, surprise-free closing.

The Fairway team wants you to have convenient access to all of the details you need regarding reverse mortgages and has prepared a variety of resources that can help you along your planning journey.

Get Your Free Brochure Now

Find Out More About Our Loans, Like How Much You May Qualify For

Please Fill Out The Form Below And We Will Be In Touch!

1910
33220
0
Request a Proposal
Request a Proposal
This site is not authorized by the New York State Department of Financial Services. No mortgage solicitation activity or loan applications for properties located in the State of New York can be facilitated through this site.
Learn more
This is default text for notification bar
Learn more